Being a Viola – An Artist’s Calling 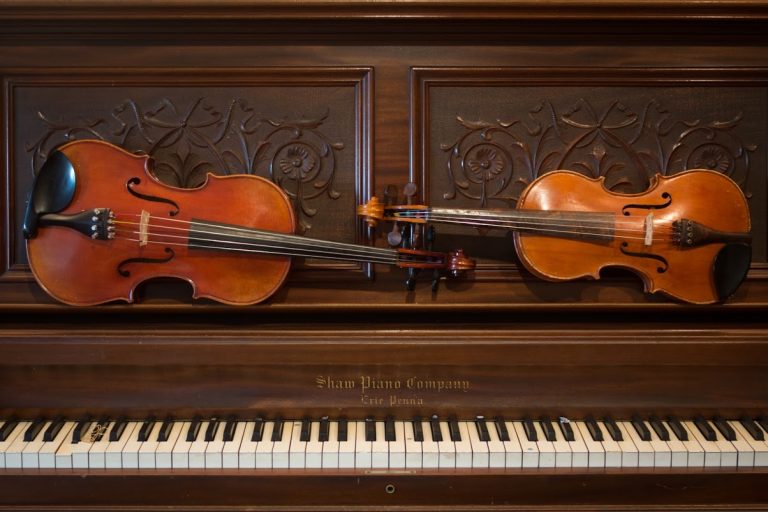 So, you’re an actor, a musician, maybe a singer, but you’re also a Christian – What’s the connection? We talk a lot about doing everything to the glory of God as is commanded in 1 Corinthians 10:31, but what does that look like for an artist? Our talents don’t put food on someone’s table, build shelters for the homeless, or finding the cures to the world’s sicknesses, so what can we do?

For we are God’s workmanship, created in Christ Jesus to do good works, which God prepared in advance for us to do.

As we all know, the viola and 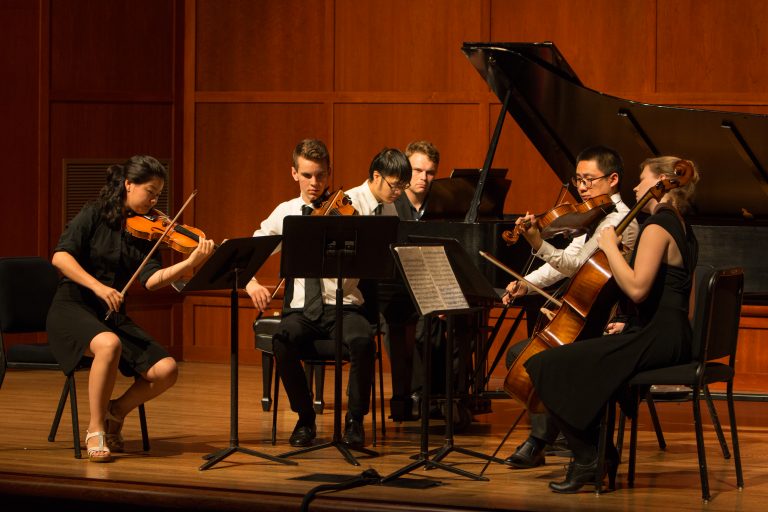 the violin look very similar, identical to an unpracticed eye. And yet, there are few things that will push the temper of either instrument’s musician more than falsely identifying which string instrument they play. These two instruments, while being nearly identical to the eye, are built specifically for fundamentally different purposes. The subtle differences between the two instruments are so specific that a violin will not fit in the case of a viola nor vice versa and if one tried to play the part of the other you would find the tool hopelessly inappropriate for the job.

Violins and violas are built to serve different positions.

Ephesians 2:10 says that God prepares good works for us to do in advance of our doing them. Jeremiah 1:5 builds on this principle.

Before I formed you in the womb I knew you. Before you were born I set you apart. I appointed you as a prophet to the nations.

Before we are even conceived God has fully crafted the plans he has for us, calling us to be actors, musicians, dancers, singers, businessmen, parents, church leaders, politicians, or whatever He has specifically designated for you. You’re not a square being forced into the circular hole, you’re perfectly fitted into the hole God’s placing you because it was exactly fitted to your situation before you even came into being.

God is in the business of tailoring the suit before the customer even walks in the door.

The CSO, the New York Met, Broadway – these are some of the greatest accomplishments for an artist to be able to perform with. The Brooks Atkinson theatre is not in the regular habit of inviting pastors to come and offer a sermon to the cast of Waitress, but a Christian who has taken the years necessary to train their gifts to excellence may be invited as a performer, allowing them a unique window of opportunity for ministry. There they would have access into an entire mission field that no pastor or evangelist could get into. It’s a good work that God prepared in advance specifically for us, as artists, to do. A work that couldn’t be accomplished by just anyone, but was tailor-made to be completed by a trained artist. 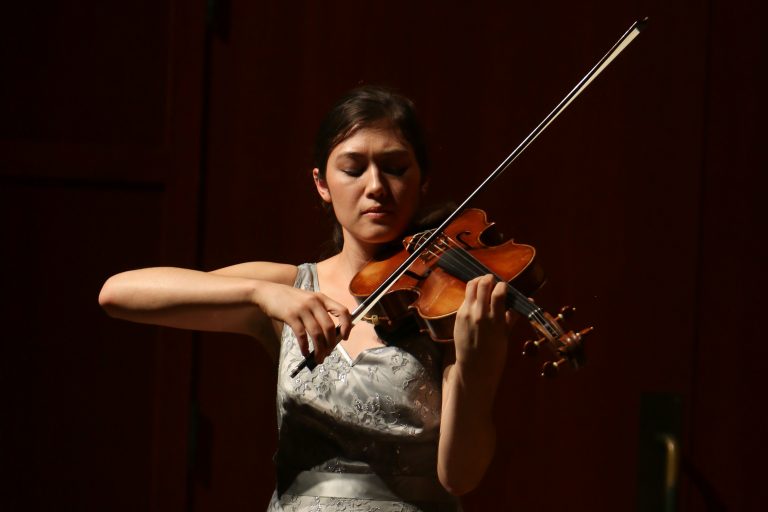 Many times an untrained eye may say “Look at that curve, the shape, it’s a violin,” when the instrument in question is a viola. Similarly the world, and at times even the church, looks at us and says “You’re a Christian, so you must become a pastor or missionary.” But while we may be similar in some respects, we are called to a different purpose, just as a viola is built for a different use than that of the other strings. Our Great Composer and Conductor has a solo He has set aside for us alone as the sound only we could produce. Don’t try to force God’s calling for your life into a violin case, it was made for something bigger. Pray and look for what God has called you specifically to, it is sure to be far better than anything we could orchestrate.