Ecclesiastes 3:1 There is a time for everything, and a season for every activity under the heavens.

In the 1970s, in the face of a culture of the arts that was dark and unchecked, Dr. Patrick Kavanaugh, along with his wife Barbara, and some 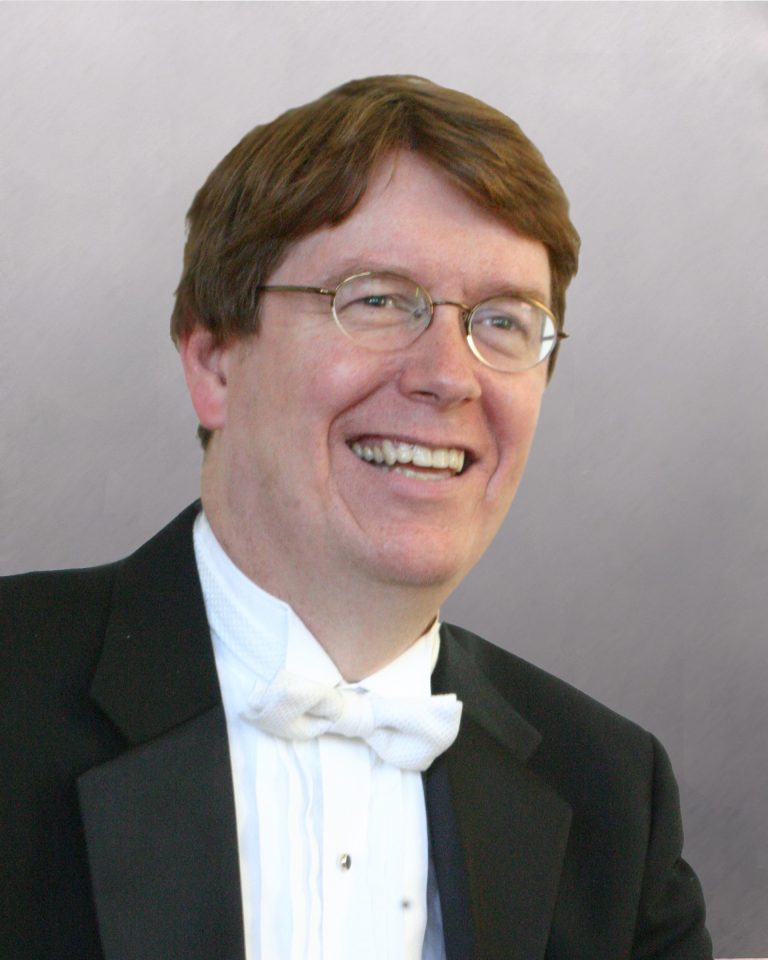 friends, had a vision to bring the light of Christ to the performing arts. A composer by trade, Dr. Kavanaugh was already a voice in the world of classical music, and with the newly founded Christian Performing Artists’ Fellowship (CPAF) he assembled the Asaph Ensemble of singers, dancers, and musicians to perform around the world. This ensemble was able to give evangelistic concerts in such esteemed venues as the Kennedy Center in Washington D.C. and Moscow’s Bolshoi Theatre, to name only two.

As the ministry progressed a new season began, and The MasterWorks Festival was established as an annual gathering of Christian students and faculty from around the world. Dr. Kavanaugh served as both the executive and the artistic director for 20 years of this ministry. He has been a living example of Psalm 78:4 as he has spent his life dedicated to spreading the gospel of Jesus Christ to generation after generation and equipping them to go out in turn.

It is therefore with heavy hearts that as seasons change again, we must announce that Dr. Kavanaugh has decided to retire after over thirty years of ministry with CPAF and the MasterWorks Festival. Proverbs 13:22 says “A good man leaves an inheritance to his children’s children,” and we believe that this best of men has truly left us an incredible spiritual inheritance of a godly life and leader, and we thank him for that legacy.

Please join us in praying for wisdom and direction, and for the continued blessing of our dear friend and founder, Dr. Patrick Kavanaugh. We believe that God works all things together for His glory and for the ultimate good (Romans 8:28) and even as we are saddened by the ending of an era, we are hopeful and excited to see what new good works God has in store. During this time of transition, the Board of Directors will be managing Dr. Kavanaugh’s previous duties. We hope that we may rely on your continued support as we move forward with the MasterWorks Festival and CPAF.

The CPAF Board of Directors: