Tonight Kara shares some thoughts on two important themes in art and the humanities. 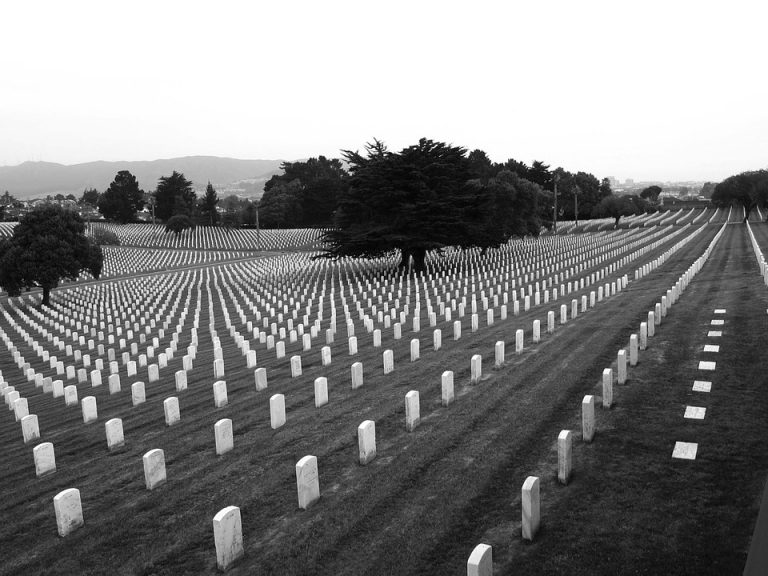 The relationship between the themes of love and death is something that has always caught my attention— the lovers who would rather be united in death than separated in life, the parent who sacrifices his or her welfare and entire life to give a child a better chance, the friend who lays down his life for a companion, the soldier who risks death to protect the country and people he loves, and the God who experienced mortality, suffering, and death to bring love to the unlovable. This idea is a thread that runs throughout history, literature, art, and music; it is a theme inextricably associated with the core of our humanity, and even more profoundly, at the heart of our faith.

Love so often causes death. In fact, it was in part love that first brought about death. When Adam and Eve sinned, God out of love kept them from immortality, and allowed death to enter the world, so that they would not live forever in their state of separation from him. And ultimately, out of love he included himself in their death to bring them back to life. And this is the divine paradox of love and death—love caused death, but also ended it forever. 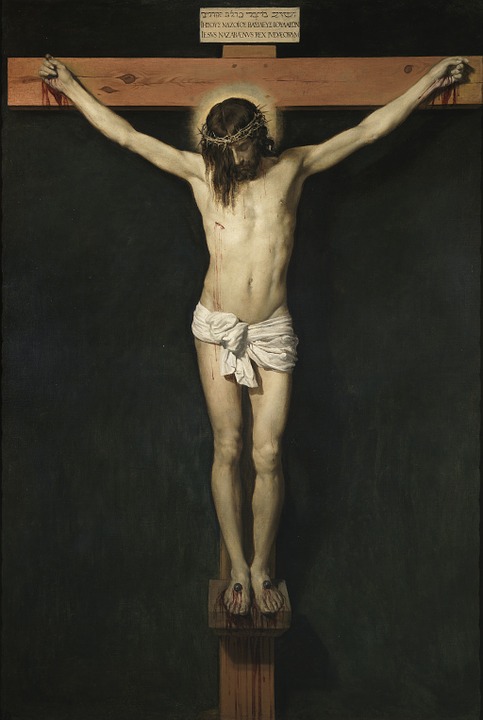 “Death alone from death can save,

Love is death and so is brave.

Love can fill the deepest grave—

Love loves on beneath the wave.”

“Love is as strong as death,

Its ardor as unyielding as the grave.

It burns like a blazing fire, a mighty flame.

Rivers cannot sweep it away.”

Perhaps it is the innate knowledge of this truth within the human psyche that casts an almost sacred glow around love’s deaths, and what lends the theme so well to the arts. While there are numerous examples of this that I could give, here I will just mention two pieces that come to mind that sing this truth to me: El Amor y la Muerte (Love and Death) by Enrique Granados, and Tchaikovsky’s Romeo and Juliet Overture. If you’ve never heard them, I strongly recommend taking a listen. 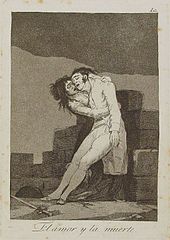 “Greater love has no man than this, that he lay down his life for his friends…But God demonstrates his own love for us in this: While we were yet sinners, Christ died for us.”

“What happens when love and death embrace? Does love die? Or does death fall in love? Maybe death dies in love, and love loves until death.”