On the Subject of Justice. 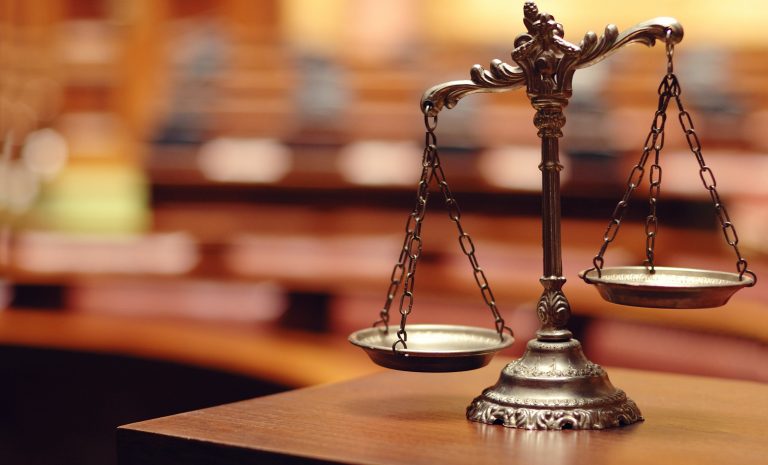 “Justice, Sarah, this is America!”

Justice! It’s a rallying cry to the poor or cheated in an uneven system. It’s an idiom that everyone wants for themselves but never against themselves. “The leads in the play should be split evenly and rotated.” “Everyone should have the opportunity to play principal.” “That solo should have been mine.”

While equal rights are admirable and just ideals to fight for in our modern age, we as Christians are far from guaranteed being offered them, and that’s okay. It’s true that there are countless verses in the Bible about God loving and doling out justice (Ecclesiastes 3:17, Isaiah 30:18, Psalm 33:5 to name just a few) but in these verses it is God who stands as judge and jury, not ourselves.

1 Peter is a letter that Peter and Silas wrote near the end of their lives to the Christians scattered across Africa, Asia, and Europe in the first century. This letter is at the same time one of the most encouraging and discouraging books in the New Testament as it deals almost exclusively with the subject of suffering and persecution.

In all this you greatly rejoice, though now for a little while you may have had to suffer grief in all kinds of trials. These have come so that the proven genuineness of your faith – of greater worth than gold, which perishes even though refined by fire – may result in praise, glory, and honor when Jesus Christ is revealed.

Peter says here in no uncertain terms that trouble is imminent, even necessary in Christianity for the strengthening of our faith. Our world is swamped with injustices and the silencing of any voice that doesn’t conform to what the world wants to hear – especially Christianity. It can be tempting to pine after the past at “gentler times” when Christians could speak openly and confidently about their faith, but this paradise is an illusion. Throughout history the gospel has always been either sequestered or twisted by those who seek more personal power. From Nero killing the saints to “holy” crusades being used as a front for conquest and campaign to Hitler claiming to be of God’s chosen people even to modern voices of influence silencing or watering down Christianity sometimes to the point of killing Christians around the world. These persecutions serve to make us rely on God more fully, and rather than being fought against, we must see them as opportunities to grow and praise God for such situations. 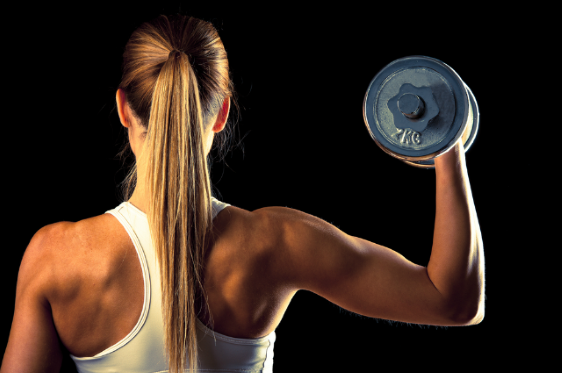 traction in order to develop callouses. Faith needs trials in order to become greater. Just as Jesus said that it is harder for a rich man to enter heaven than a camel to go through the eye of a needle (Matthew 19:24) it is harder for a church of the comfortable and privileged to preach the gospel. The reason is simple: if someone never needs to rely on God for strength then their faith is no more than words with no action.

“But wait!” you tell me, “that’s not fair! If we don’t stand up for ourselves and fight in faith then we let a fallen world run things. Then we condone their actions.”

This is a common argument, and it’s not wrong. Indeed, if the church sits back and does nothing then we’re no better than a firefighter throwing gasoline on a burning house. We have to speak out. We have to deliver our message.

But a Christian’s message is not justice, but grace.

When Paul and Silas were falsely imprisoned they sang praises to God, and through their faithfulness God provided for them and orchestrated for their release the following morning and the salvation of the jailer and his entire household (Acts 16:19-26). When Stephen was martyred for honestly speaking the gospel it started a chain reaction of killing Christians that caused the saints to scatter throughout Judea and Samaria, which then allowed for a more widely distributed ministry that eventually spread across all of Europe and Asia minor (Acts 7:54-8:1). The greatest event in history was Jesus coming to the earth, living a perfect life, being falsely accused and executed, then returning to life. This was not justice, but without that deed the world could never have been saved. Because as just of a God the Lord is, he is first a loving, gracious father.

Justice would mean the death of us all (Genesis 2:17 and Romans 6:23). Grace, however, means new life, offered to each. Justice would mean that Christians be offered everything equally to everyone else, but grace allows us to have enough at all times when we rely on God, not promising abundance necessarily, but sufficiency. In the same way, we as Christians must not call for justice on the part of the saints, but instead offer grace to our oppressors and wrongdoers. That message may not be – will not be – what those people deserve, but neither was salvation a merit that we ourselves deserved though the Lord freely offered it. We have to put down our pitchfork, knock down our walls, and instead extend our hand to help even as they move to slap it. As vile as evil as persecutors may be, God still loves them too.

You have heard it said, “Eye for an eye, tooth for a tooth.” But I tell you, do not resist an evil person. If anyone slaps you on the right cheek, turn to them the other cheek also.

This is a hard pill to swallow in an age of proposed equality and liberalism, but God’s law has stood longer than any societal age ever will. We see 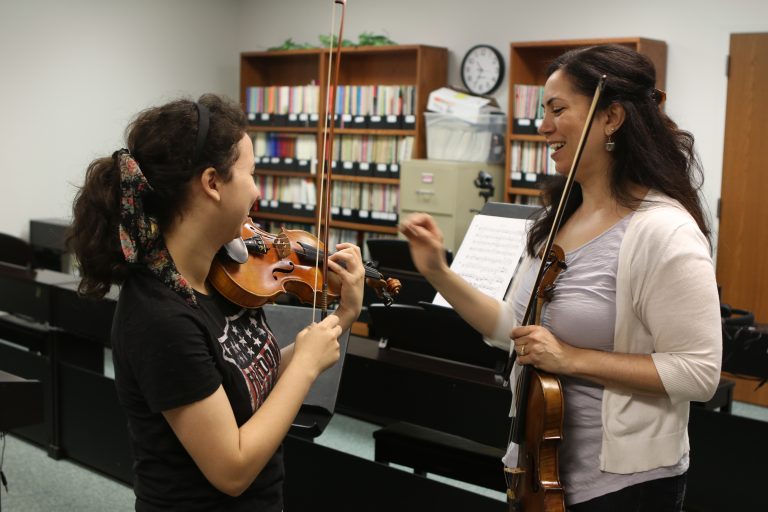 the church growing rapidly in Korea and China where they face fatal persecution, but western complement has led us to a faith that is not only dead, it’s inexistent.

Maybe you didn’t get that solo. Maybe you’ve always played chorus. Maybe you’ve been silenced when sharing the gospel by a school or other institution. Maybe you’ve even known those who have been killed for their faith. Your blood boils and like Don Quixote you’re filled with indignation at a world where evil brings profit and virtue none at all. But before you pick up your lance and declare a holy quest, remember that Stephen smiled even as the stones were thrown against him, and Jesus called for the forgiveness of those who whipped, humiliated, and killed him. Can we do any less?

Justice will be had. Wrongdoers will be brought to task and pay their debt. However, we as Christians know that the price of sin is death, and that we have a chance at life. Rather than sit in judgement and anger demanding justice against those who wrong us, our hearts should be breaking over the very real possibility of their soul being forever lost. When we stop seeing the world as a series of obstacles out to get us and rather as a mission field ripe for the harvest we will no longer plead for justice instead of offering grace.

At the end of the day, to call yourself a Christian means to be an imitator of Christ (Ephesians 5:1). Christ was a perfect, blameless man and God who sacrificed himself, his rights, and his pride for the sake of others, including ourselves. Love and humility, that is our calling, and with prayer and praise just maybe, it can become our rallying call too.