Josiah removed all the detestable idols from all the territory belonging to the Israelites, and he had all who were present in Israel serve the Lord their God as long as he lived, they did not fail to follow the Lord, the God of their fathers.

The Church’s history (and Israel’s history) are filled with men and women who have stood for what was right and Godly, standing against sin, idolatry, and the perversion of God’s word. With Reformation Day just come and gone, we want to take a moment to ask the question, how can we continue their work today? Far from telling you where you can buy your nearest box of nails and enough paper to write out 95 theses though, we want to take a moment to consider personal reformation.

Josiah was the son of King Amon of Judah, who was assassinated in the second year of his rule, leaving Josiah the king of Judah at only 8 years old. Josiah’s father, Amon, and grandfather, Manasseh, were both idol worshippers who instituted altars and high places to false gods. This was the Judah that Josiah grew up with, one filled with the sinful practice of idol worship where everyone disregarded God’s word. But Josiah’s great-grandfather was King Hezekiah, the great reformer of Judah who had urged the priesthood of Levi’s tribe to sanctify themselves in order to make sacrifices for Israel in worship and repentance.

This legacy had apparently made an impact on Josiah, for when he was 16 he began looking into the God of David. Four years later, when he turned 20 years old, Josiah began to tear down the idols and high places, utterly destroying the statues and altars that had been made. He went from town to town destroying the idols and killing those who stood for evil, thus purging Judah one city at a time.

Then, six years after that work was started, Josiah ordered for the temple of God to be restored to its former glory. While doing so, they found the Book of the Law that had served as the Bible of the time. Josiah wasted no time in earnestly praying for repentance from God on behalf of Judah and sending for this text. He gathered together all of the elders of Judah, the priests, the Levites, and the men of Judah and Jerusalem and before them all read the book of the law, and afterwards he made every man swear to it. Then he celebrated passover and worshipped God and had everyone else do so as well. (2 Chronicles 34)

Josiah’s actions present a corporate example of what each of us must do in our personal lives in three steps:

1. The first thing Josiah did was purge Israel of all idols and places of idol worship. Likewise, the first thing we as Christians must do, every moment, is be aware of sin that we have allowed to enter into our life and cut it out swiftly and firmly. This is not something that we can do once and be finished, our entire lives will be a process of growing and fighting and fleeing evil. Thankfully, we have someone stronger than ourselves on our side. As John said in 1 John 1:5-9:

This is the message we have heard from him and declare to you: God is light; in him there is no darkness at all. If we claim to have fellowship with him yet walk in the darkness, we lie and do not live by the truth. But if we walk in the light, as he is in the light, we have fellowship with one another, and the blood of Jesus, his Son, purifies us from all sin. If we claim to be without sin, we deceive ourselves and the truth is not in us. If we confess out sins, he is faithful and just and will forgive us of all unrighteousness. 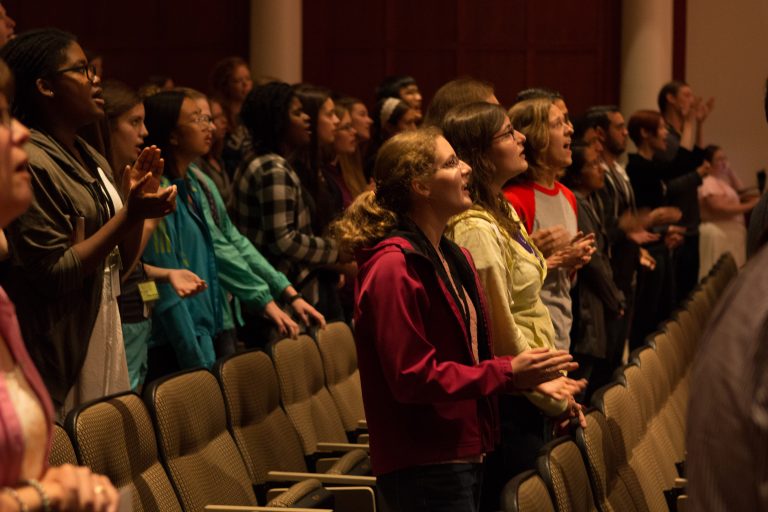 John doesn’t beat around the bush as he tells us that we must continually pray and repent, keeping our minds centered on God and walking in his light. If we do not, we follow the path that Judah did and open our hearts to all kinds of evil and perversion.

2. The second thing that Josiah did was repair the temple. 1 Corinthians 3:16 says “Don’t you know that you yourselves are God’s temple and that God’s Spirit dwells in your midst?” It’s important to note that “you yourselves” here is not Paul speaking to each person individually, but plurally, as a corporate body. The church is not bricks and walls, but the fellowship of each man and woman who dwell with God. Just as it says in Matthew 18:20, God’s Spirit is with us in numbers, so that where two or more of us are gathered there He resides. In the same way, Josiah repaired the physical temple and renovated the building, we as Christians must make a purposeful effort to connect with other believers in fellowship and study. The writer of Hebrews says it best:

And let us consider how we may spur one another on toward love and good deeds. Let us not give up meeting together, as some are in the habit of doing, but let us encourage one another – and all the more as you see the Day approaching. 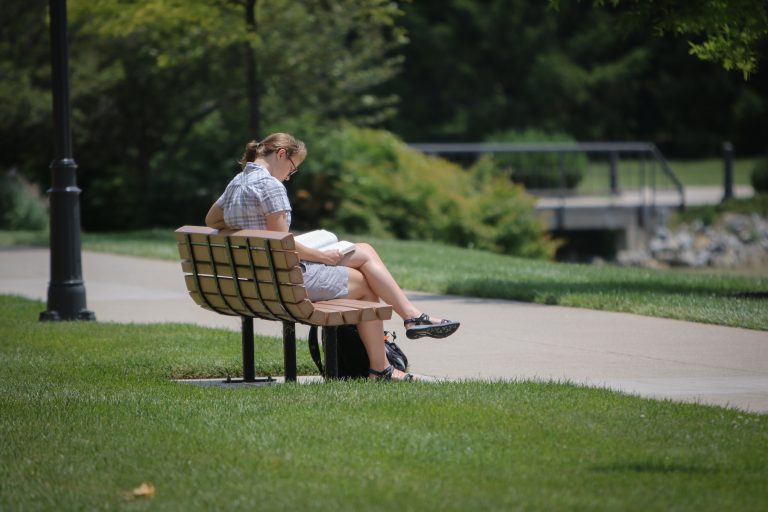 3. The third thing Josiah does is study the word. He had a very viable excuse not to. The Book of the Law had been missing for decades, for all he knew this wasn’t even the real thing. He could have disposed of the pages and continued his rule and his life as he pleased. Instead, he didn’t waste a second in repenting and both studying the word and gathering others to instruct. As Jesus told the devil during his temptations in the desert, “Man does not live on bread alone, but on every word that comes from the mouth of God,” (Matthew 4:4). This itself was a quote from Deuteronomy 8:3, showing that Jesus had indeed been studying God’s word. Throughout the New Testament, Jesus, Peter, Paul, John, Luke, and all of the other writers always turned back to God’s established word rather than rely on their own word or opinions. In the same way, we must take captive every thought and hold it against the light of God’s word to make it obedient to Christ (2 Corinthians 10:5).

Now, you may be thinking, “But I’m a Christian, I don’t have to worry about this stuff,” and that is where you would be wrong. To be a Christian is not a one-and-done deal, one prayer and a life of whatever whim you desire, but rather a daily sacrifice and recommitment. In Luke 9:23 Jesus said that we must take up our cross daily and follow him. Not once a month, not every other Tuesday, but daily. This is a constant, perpetual examination and recommittal of one’s life to the God who saved us. “Everyone ought to examine themselves before they eat of the bread and drink from the cup,” -1 Corinthians 11:28. Though this applies specifically to communion, the principle holds true for every moment of a Christian’s life and faith.

Jesus painted a picture of the church in the parable of the ten virgins found in Matthew 25:1-13. In the story, ten virgins await the coming of their bridegroom. Five are wise and keep their oil ready for his coming, while five are foolish and do not prepare. When the groom arrives, the five foolish virgins are forced to go out and buy oil and by the time they get back, the groom has already left. Meanwhile the five wise virgins have gone with him to their eternal hope. The virgins represent the Church, and are separated by those who wait on the LORD and maintain their readiness as opposed to those who grow complacent and forget God. When the day comes for the bridegroom to collect us, will we be among those wise and prepared, or those who are lazy and careless? Continual personal reformation is not only beneficial, it is necessary.