The Art of Hope

“No man should paint a picture like that. You are not bound to disseminate hopelessness; for where there is no hope there can be no sense of 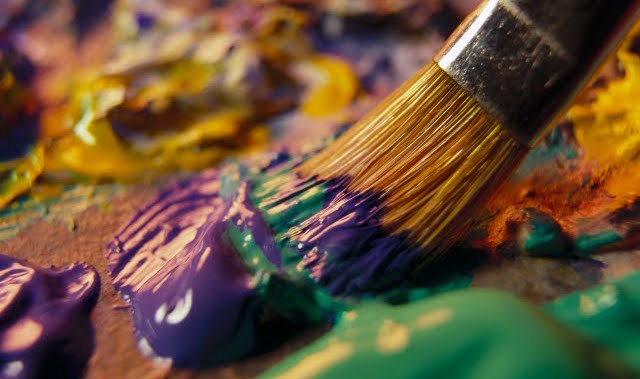 So declares the protagonist of Seaboard Parish (by George MacDonald) upon visiting the art studio of a recent acquaintance and examining one of his paintings in progress. The painting was a morbid reflection on death, depicting a beggar woman in a wretched hovel, holding the hand of her dead husband while watching as the undertakers approached with his coffin.

A conversation then ensues in which the protagonist, a minister, explains to his artist friend his perspective on the purpose of art, the use of art to depict pain, and the relationship between art and hope. Below is a condensed version of the conversation:

“’I do not wonder you did not like to show it,’ I [the minister] said. ‘How can you bear to paint such a dreadful picture?’

‘You will believe me that it gives me anything but pleasure to paint such pictures—as far as the subject goes,’ he said with some discomposure.

‘Of course. I know you well enough by this time to know that. But no one could hang it on his wall who would not either gloat on suffering or grow callous to it. Whence, then, would come the good I cannot doubt you propose to yourself as your object in painting the picture? …I am certain you cannot do people good by showing them only the painful. Make it as painful as you will, but put some hope into it—something to show that action is worth taking in the affair. From mere suffering people will turn away, and you cannot blame them. Every show of it, without hinting at some door of escape, only urges them to forget it all. Why should they be pained if it can do no good?’

‘For the sake of sympathy, I should say,’ answered Percivale.

‘They would rejoin, “It is only a picture. Come along.” No, give people hope, if you would have them act at all, in anything. ’”

George MacDonald’s point in this conversation resonated with me. Art is communication, and as a musician I find myself often pondering what exactly I am communicating with my performances. The question has often surfaced, either in my own reflections or in conversation, what the role of suffering and darkness is in art. Artists tend to be even more sensitive to pain and injustice than most, and seeing it so prevalent in the world often draws forth expression of it in our art. This sensitivity is, I believe, one of the spiritual gifts that God has given us, and a powerful tool to be used for His kingdom. As Madeline L’Engle comments in Walking on Water, 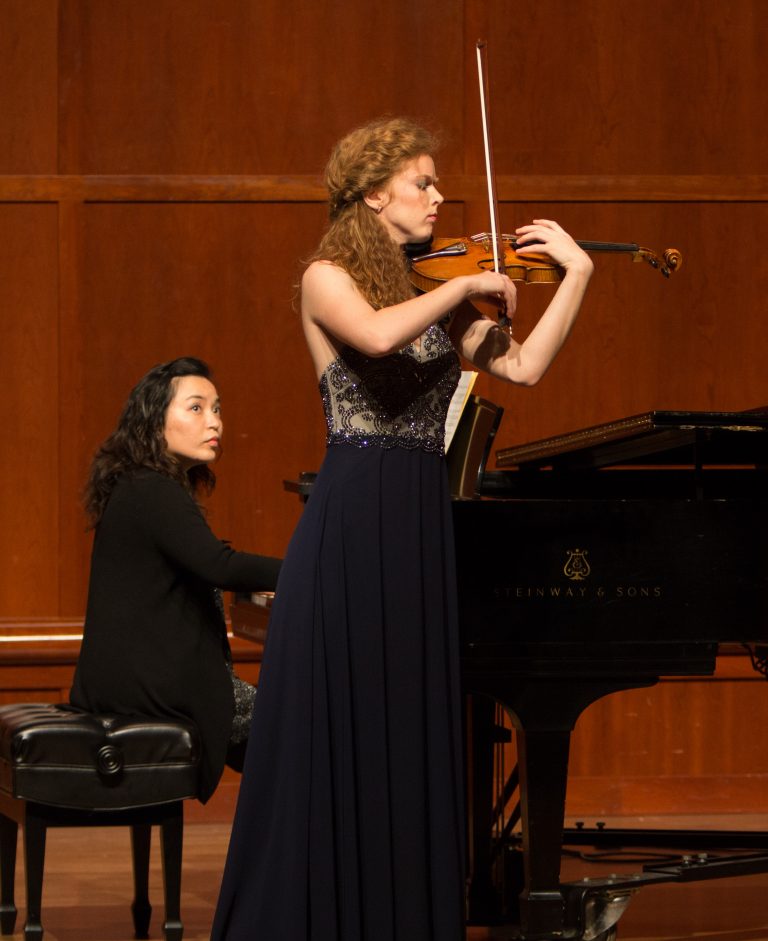 “An artist is someone who cannot rest, who can never rest as long as there is one suffering creature in this world. Along with Plato’s divine madness there is also divine discontent, a longing to find the melody in the discords of chaos, the rhyme in the cacophony, the surprised smile in time of stress or strain.”

Is there, then, a place for depicting pain, death, and darkness through our art? I would unequivocally answer yes. These are facts of life and need to be brought out into the open in order to be processed correctly in our hearts. The trouble lies not in what is expressed, perhaps, but in the way that it is expressed.

If we know all this, how can we not radiate hope with our every performance or work of art? How can we bear to present a view on the evils of life that does not also include the way of rising above them? In order for anyone to ask about the “hope that is within us,” (1 Peter 3:15) we must be bold in living out that hope, even in art that deals with the darkest parts of reality. Even when our own hearts are torn and battered within us, we cannot abandon this calling.

As artists we bear a grave responsibility to show “cosmos in chaos,” to lift the eyes of a weary world and give it hope—hope that will spur it to action against the darkness. This responsibility should be with us in every work of art we create, every role we interpret, every concert that we play. What will people walk away from our performance feeling and believing about the world? How can we give them hope?

“To send light into the darkness of men’s hearts—such is the duty of the artist.” (Robert Schumann)