When You’re Not a Prodigy – Abram’s Faith 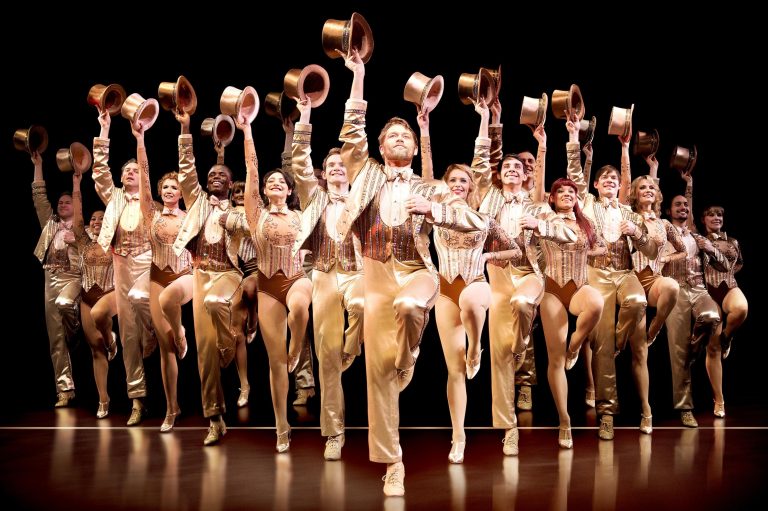 The opening number to the legendary musical A Chorus Line features a group of hopeful, distressed dancers singing, praying about their desperation to het into a show as they audition for yet another gig, their hope already lost. It’s a scene we as artists can relate to. “How many people does he need? He doesn’t like the way I look, he doesn’t like the way I dance.”

In our present time it’s hard not to see the “10 year old opera prodigy stuns audiences” or “When this 6 year old picks up a violin I cried” articles and videos that permeate our lives. It’s altogether too easy to despair never having performed with a professional orchestra by the time we’re 15 or grow frustrated that our passage is more of a stoppio. We can question our abilities, our careers, and at times our faith in God. Our art is part of who we are, so when we can’t get an opportunity to perform that art we begin to wonder who we are.

We are not the first humans to have these same concerns, and to find an example we need look no further than the very first book of the Bible, Genesis, specifically chapters 12-25. Here we find Abram, who would one day become Abraham, faced the reality of his faith constantly, as he waited to see the fulfillment of the promises God had made him for decades.

Abram is a Hebrew name meaning “Exalted Father” and Abraham (the name God later gave him) meant “Father of Many Nations.” Since his birth, Abram had been associated with fatherhood, it was part of who he was. But for the first 75 years of his life, Abram never had a child.

Originally from a city named Ur, belonging to the Chaldean Empire, Abram made a major move to Canaan after God told him that He would turn Abram into a mighty nation. For context, the trip to Canaan was approximately 550 miles away in a straight line, but the path that Abram and those with would have taken would have been closer to 800-900 miles. That’s about the same distance as Dallas to Chicago and Abram was 75 years old without the aid of motorized vehicles. Abram still had no children through which to found this great nation, but in faith he packed his bags and started on the move.

Approximately 11 years later, when Abram was 86 years old, God made a covenant, an everlasting promise, that Abram would have as many children as there were stars in the sky. It might seem like Abram was finally to have these long awaited children, the children he had been identified with since his own birth, but his son Isaac was not born for another 14 years. By that point Abraham was no less than 100 years old! 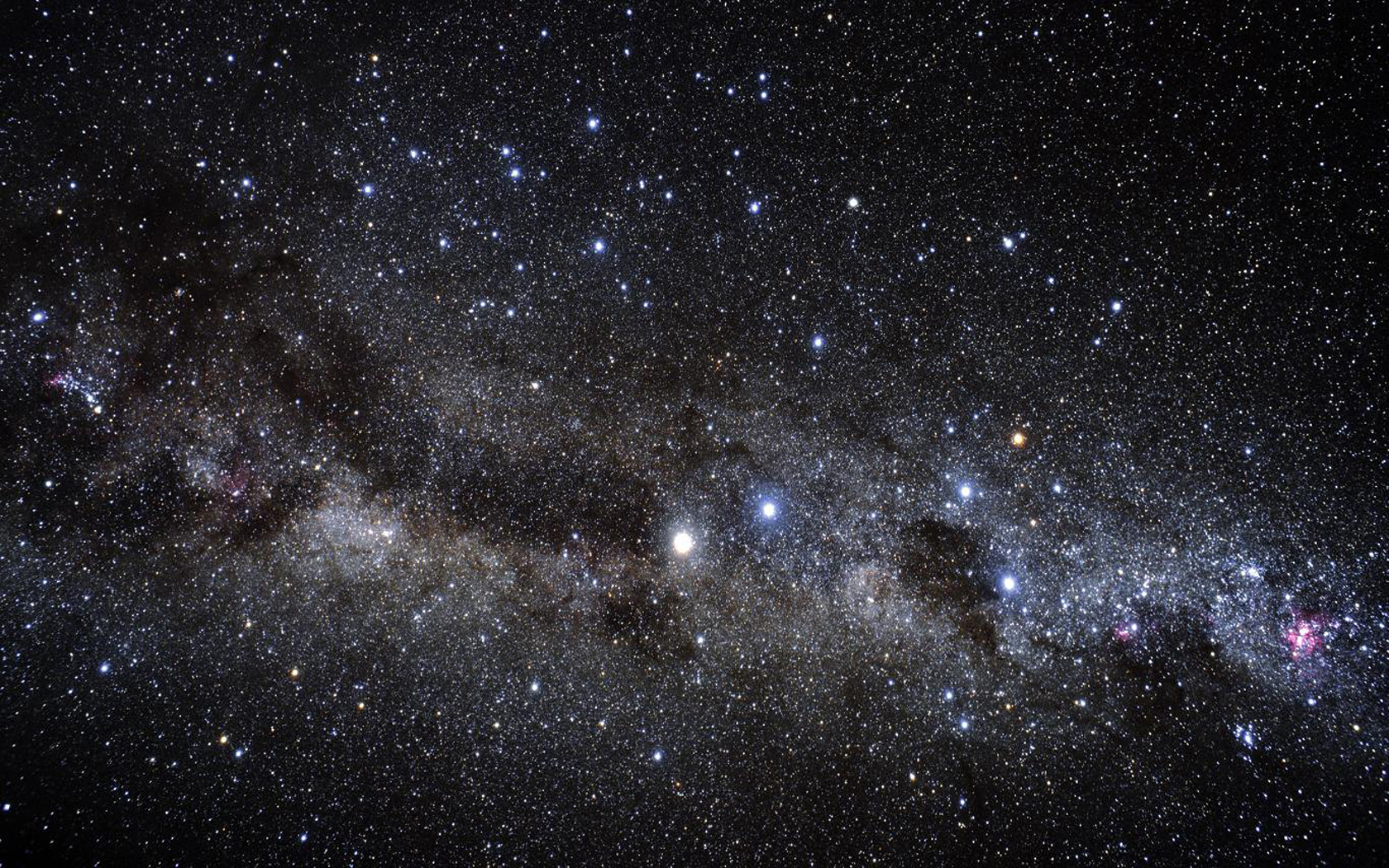 Picture this. Abram grew up being called “Exalted Father” by everyone around him. He had probably dreamed of his future sons and daughters the same way we dream of performing on Broadway or landing a major orchestra seat. As he got older, was married, and years went by people probably began to snicker at the name, ask questions about his commitment, ask him about the “practicality” of it all. Every morning he woke up determined, knowing that maybe, just maybe, it would be today. It’s isn’t just a lifestyle artists can relate to, it is the lifestyle we live.

And yet, Abram trusted God to carry through on His promises and carry him through the period of questioning and uncertainty.

He obeyed God’s commands in faith, the same way that we go to practice the scales again, or go over the same monologue for the millionth time. Auditioning 100 times to get 98 nos and 2 maybes. All the while we see ourselves getting older and wonder if we missed our opportunity, if we should have worked harder ten years ago.

No doubt Abraham asked those same questions. He was approaching 100 years of age but he kept continued operating in faith. In the end though, Abraham had 8 children of his own and he became the father of God’s people, both the Jews and the Gentiles (Galatians 3:29), for millennia to come. He is one of the most important figures in the Bible, and his name is mentioned almost 300 times in the Bible, in 30 different books. He was no prodigy, his life purpose was not fulfilled before he went to college, but in the end those very failures and the difficulty of his situation led to a testimony far greater than anything he could have achieved on his own timeline. 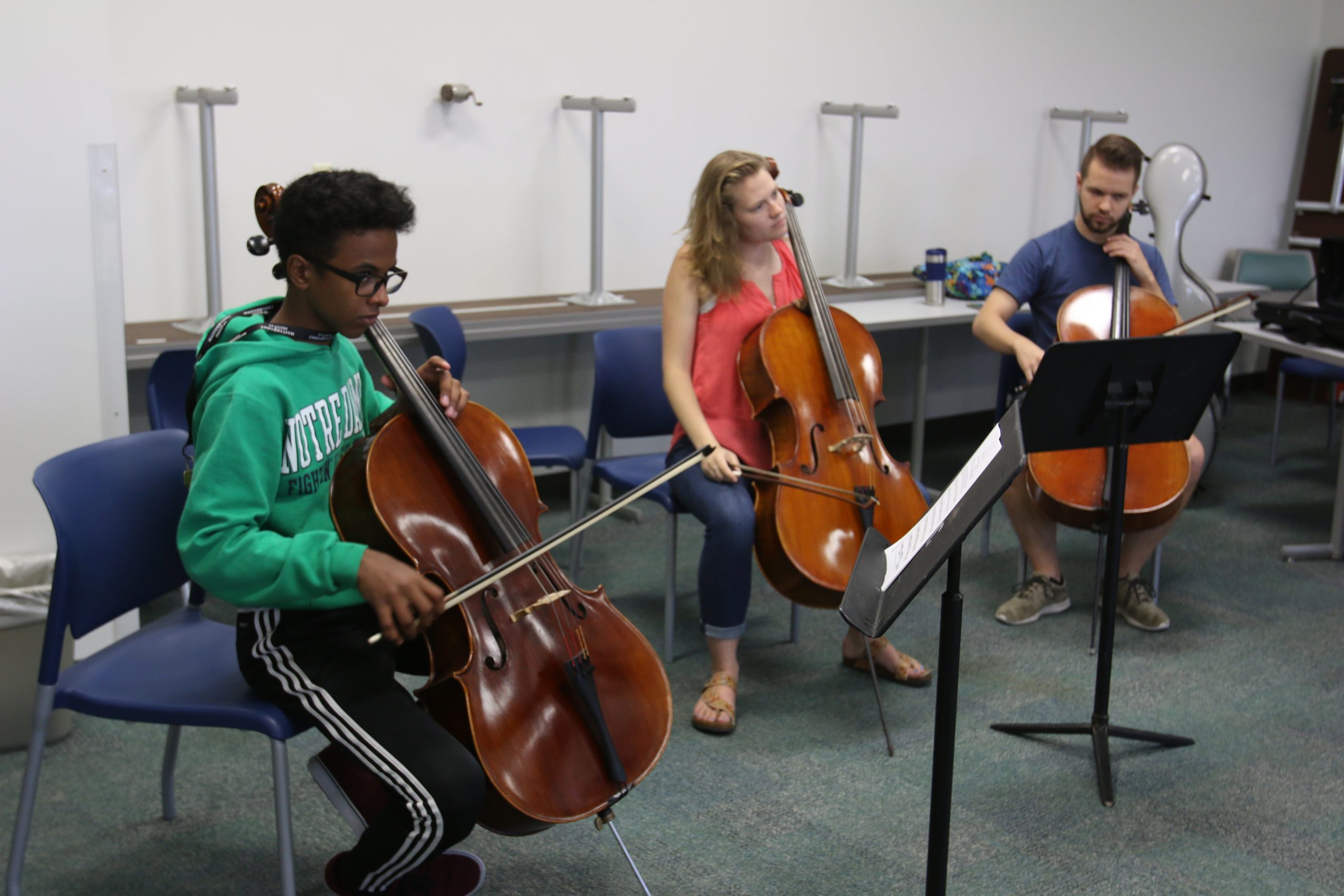 Likewise, in our own artistic pursuits, it can seem like we’re swimming upstream against a tide of failures as a result of our own insufficiencies . But God uses our weakness to show how strong He is, and when we fail we can then be used by Him to demonstrate how great He truly is. He has not forgotten our calling, His covenants with us, and every step of our path is a step toward the ultimate fulfillment of His purpose. Whether we get the job or not, He is working, and He has it all set up for our ultimate best.

So keep up on the practice, run the dance one more time. You are seen, both God and people around you see your faithful practice, and God will honor that discipline.